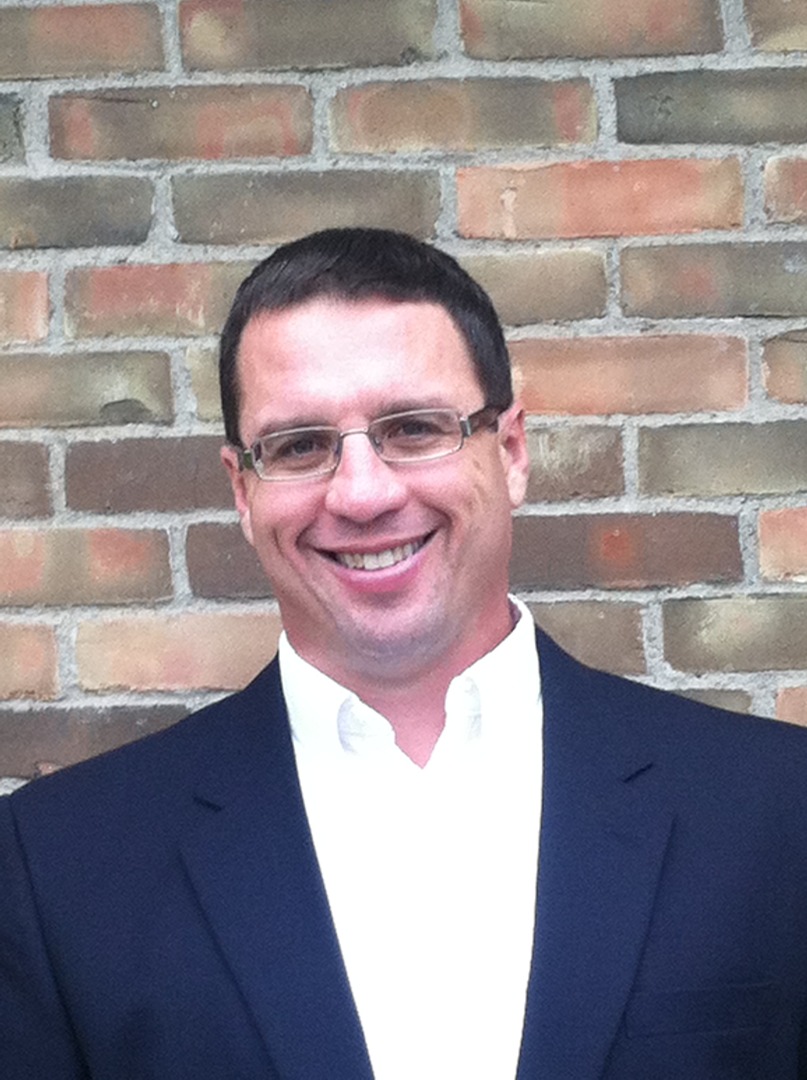 Mark McMillion is a seasoned leader with over 25 years of leadership experience, training, and practice. As a West Point graduate, he was privileged to learn at the finest school of leadership in the world.  With two engineering degrees, he understands how hard data drives decisions.  As a veteran leader, he’s learned and practiced the soft skills of leadership. With tours of duty in Germany, Norway (with NATO), and two combat tours in Iraq, he served in a variety of positions on three continents and across the United States.

Contrary to what many believe, leadership in the Army is not as simple as giving orders or court-martialing someone.  Building mutual trust, loyalty, and respect for others are critical requirements to be an effective leader in any environment.

His career highlights include his times as platoon leader, West Point assistant professor, battalion executive officer, and exercise planner for NATO.  Each of these positions decisively shaped his development and learning.

As a platoon leader with great sergeants, he learned leadership with great teams is sometimes as simple as securing them the resources and turning them loose.  That’s why he likes to say “50% of great leadership is knowing when to get out of the way.” It’s that other 50% which can be difficult.  He’s had plenty of practice in those situations as well.

Teaching at West Point, he sharpened his presentation skills and delighted in shaping the Army for decades to come.  He’s now patiently waiting for one of his former cadets to mention how their West Point “P” profoundly shaped their rise to the presidency.

As the second-in-command of an artillery battalion, he actively managed every aspect of the unit, whether it was maintenance of over 225 combat vehicles or developing the young officers of the unit. Mark was an integral part of preparing the unit for its next combat deployment.

His experience in NATO enabled him to grow a greater appreciation for the value of diversity.  Working side-by-side with people from over 20 different countries honed his communication and presentation skills as approximately 80% of the staff were non-native English speakers. During those three years, he was involved in multiple planning teams and worked his way up to become the leader of exercise content.  He learned he didn’t have to be the smartest person in the room to lead.  Mark managed teams of subject-matter experts by learning to ask the right questions.  The results were ground-breaking exercises for NATO.

Mark retired as a lieutenant colonel in 2013 and then founded McMillion Leadership Associates, a company committed to delivering useful, pragmatic leadership training to all levels of a company.  Since retiring, Mark has also taught leadership theory at West Virginia University.

Mark has a B.S. in Civil Engineering from the United States Military Academy at West Point and a M.S. in Cognitive Systems Engineering from The Ohio State University. He and his wife Toni have been married for over 30 years and have four children.  They live in Clarksburg, West Virginia.